Colorado Is Getting Nuked. Early.

October has been busy for the state of Colorado. Arapahoe Basin and Keystone opened earlier this month and Keystone just announced they will be opening two runs on North Peak (pictured at the bottom of the page) on Friday. Also on Friday, just on the other side of the Continental Divide, beloved Loveland is opening its doors to business. As this picture shows, the snow has been in full force across the whole state of Colorado. Can we get a hip hip hooray for Colorado?

What to expect early season

Let’s face it–most of these mountains’ terrain is closed. A-Basin has one chair turning and Keystone has three. However, just because this is no February storm cycle doesn’t mean you can’t get fresh powder turns. Sure, you could risk it all for a run through the trees (probably would include a snip of your pass), but good luck dodging the downed trees you can’t even see. You’re better off getting to the resort early and grabbing first chair so you can snag fresh turns before everyone else tracks them out. Then it’s probably time for a beer in the parking lot. But let’s be honest, with all the snow Colorado has been getting (and more on the way), it’s only a matter of time before more terrain and more resorts start opening up. I know it’s hard to be patient, but good things are coming. Start getting stoked. You can start here. 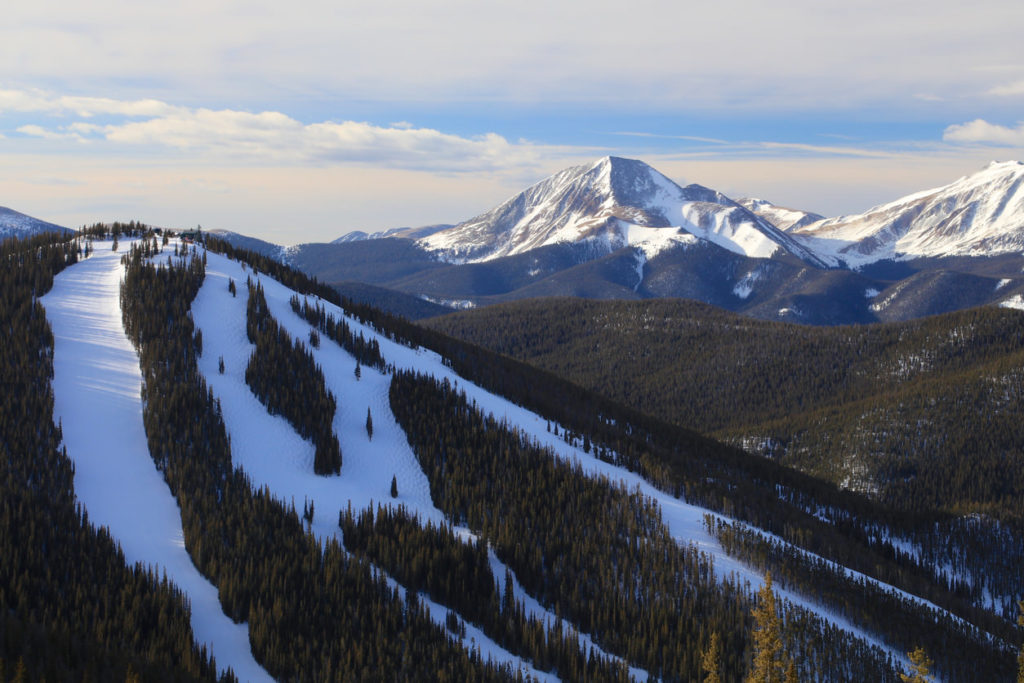