Alas, Squaw Valley is no more.

The iconic former Winter Games site that sits a few miles northwest of Lake Tahoe and has been the incubator for a plethora of American Olympic athletes and top-notch extreme skiers and snowboarders is still there in all its regal glory of course.

It’s just the name has ceased to exist.

After careful consideration and deliberation across multiple agencies and individuals, the resort’s parent organization, Alterra Mountain Company, decided a year ago to drop the word squaw, which is deemed racially and sexually  offensive to many Native American people — particularly the local Washoe tribe, which had been trying for decades to no avail to have the slur eliminated — and on Monday, Sept. 13, it unveiled its new name: Palisades Tahoe.

‘Values Beyond the Snow’

“This name change reflects who we are as a ski resort and community,” said Dee Byrne, who recently was named president and COO of Palisades Tahoe. “We have a reputation for being progressive and boundary-breaking when it comes to … skiing and snowboarding. We have proven that those values go beyond the snow for us.”

”It’s inspiring that after seven decades in operation, a company as storied and established as this resort can still reflect and adjust when it is the necessary and right thing to do,’’ she added.

The name change, while causing a minor stir among some long-time Squaw Valley skiers and snowboarders, was greatly appreciated by the Washoe tribe.

“(Our) people have lived in the area for thousands of years and we have great reverence for our ancestors, history and lands,” said tribal chairman Serrell Smoke. “We are very pleased with this decision. … (The name change is) a positive step forward.

Bringing It All Together

Along with the new name — which was inspired by the rock formation above Siberia Bowl (pictured above) and made famous by big mountain legends Scott Schmidt and Shane McConkey — comes a new logo: a stylized outline of an eagle’s head and two mountain peaks.

Palisades Tahoe is also an umbrella name for the two now-separate ski hills — separated by a massive ridge — that make up the resort and replaces the rather clunky previous moniker Squaw Valley Alpine Meadows. Alpine, which has a smaller and less famous palisades section of its own, will keep its original name, while the old Squaw section, which is in the process of renaming the Squaw Creek and Squaw Peak chairlifts, has been dubbed Olympic Valley

And when the California Express, a gondola that will link the two valleys sometime in 2022 and create the third largest resort in the United States, Palisades Tahoe will truly live up to its name. 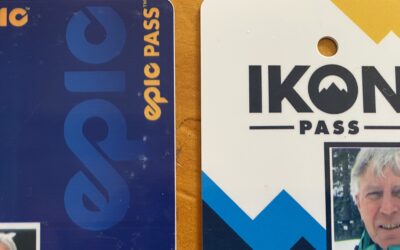 Epic, IKON and other such passes lead to a huge variety of terrain at affordable prices 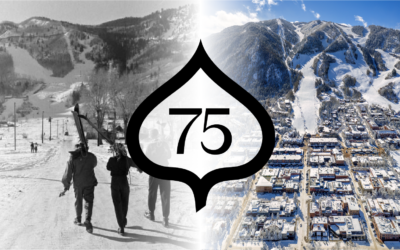 Aspen once had the longest lift in the world? Who knew? 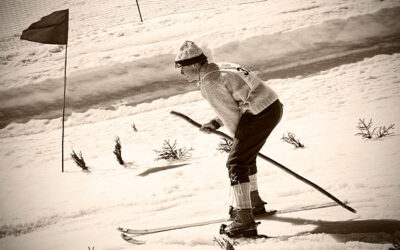 The Most Influential People in Skiing History

As we wait in anticipation for the coming year, it makes sense to do a few basic things: take stock of your gear, survey your physical fitness (is it gonna be another ‘ski-yourself-into-shape’ kind of year?) and of course, brush up on the random things you might be... 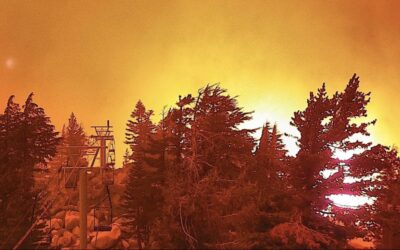 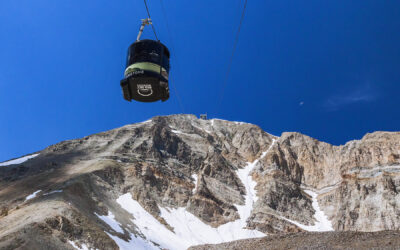 The Lone Peak Tram at Big Sky Mountain Resort is a “if you know you know” situation. If you don’t know, you should get to know because there are few experience quite like it in this world. Beyond all the glory of the tram, though, there are a few things you probably didn’t know. These are fun facts you can share with folks when you do ride the tram this season that will make you sound like a real cool cat. 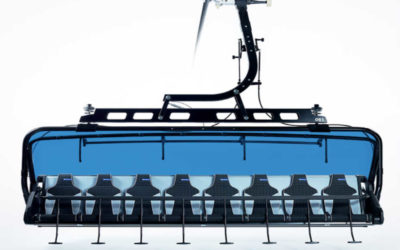 A Needed Lift or Two After a Rough Year