The Most Influential People in Skiing History

As we wait in anticipation for the coming year, it makes sense to do a few basic things: take stock of your gear, survey your physical fitness (is it gonna be another ‘ski-yourself-into-shape’ kind of year?) and of course, brush up on the random things you might be able to talk about while sharing a chairlift with a stranger.

What better way to impress – or bore – folks than with your extensive knowledge of the history of skiing?

To start our list of the most influential skiers of all time, we must first give credit to our forefather’s forefather’s forefathers, those that used skis for the practical purpose of making their way across frozen landscapes. Researchers recently discovered a pair of 1300-year-old skis, proof that we’ve been shredding for longer than most of us might have expected, the author included!

As the millennia passed and our focus moved beyond the most basic levels of Maslow’s hierarchy of needs, it surely became apparent that, not only are skis good for transportation, but they can also be pretty dang fun too! That takes us to our first entry on the list, the father of telemark, Sondre Nordheim. 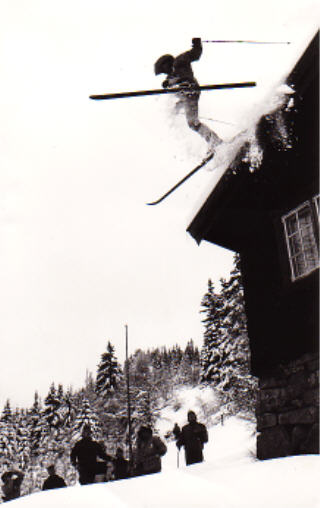 Sondre Nordheim was born in the Norwegian village of Morgedal, whose main claim to fame is being the birthplace of not only Nordheim, but two other skiing pioneers, Torjus and Mikkjel Hemmestveit, hence its nickname, “the cradle of skiing”. The village is in Telemark County, and (you can see where this is going), our man Nordheim can be seen as the father of telemark skiing. He was considered an early master of competitive skiing, adding in ski jumping (like the brothers Hemmestveit), as well as slalom and regular ol’ (real old) shredding, whatever that constituted in pre-20th century Europe. He eventually emigrated to the US, to North Dakota of all places, where sadly, his opportunities for skiing were limited.

Nonetheless, Nordheim invented, and helped to popularize the telemark skiing style we still see today, albeit in fewer numbers given the advent of a/t bindings.

Let us move to a member of the next wave of skiing, led by Hannes Schneider and his Arlberg Technique, a fundamental way of ski instruction. Schneider was born in Austria in 1890, and served among other things as a cheesemonger, as well as a ski instructor for the Austrian Army during the First World War. Between the wars, Schneider became quite the celebrity, even writing a best-selling instructional book. After running into trouble with the growing Nazi regime (even being imprisoned at one point), Schneider emigrated to New Hampshire, where he resumed his operations at Cranmore Mountain Resort.

Schneider and his fellow contemporaries mostly ended up in the US, and it’s lucky for us they did. All those years spent in the Austrian alps lent themselves nicely to establishing new areas for skiing across the country, and operations quickly sprouted in far-flung places like Sun Valley, Idaho, and dotting the rest of the Rockies.

But what good is all this technique and new terrain if you’re freezing your butt off on the slopes? While the garb we adorn ourselves with nowadays is as much a fashion statement as it is to keep us warm and cozy on the hill, our forefathers had to deal with stiff, not very breathable fabrics, that surely made the experience less leisurely, and more for the diehards.

That’s where our friend Klaus Obermeyer comes in. Born in Germany (in 1919, the dude is still alive today!), Obermeyer first came to Aspen, Colorado in 1947, where he worked as a ski instructor, following his friend, Friedl Pfeiffer (gotta love those German names), who had opened a ski school on the mountain. Drawing from his experiences working as a ski instructor, which I imagine to be both great, but also wet and cold, Obermeyer came up with the idea of stitching together a parka with the goose down from his comforter.  Surely, he received some odd looks from the old guard, but it was impossible to deny that his innovation made the skiing experience much warmer and pleasant than it had previously.

Obermeyer followed this up with a ton of other innovations, including sunscreen formulated to work better at high altitudes, mirrored sunglasses, and yet another thing we take for granted, two-pronged ski brakes. While the name-brand recognition has gone down in recent years, Obermeyer himself keeps ticking, and you can feel free to think of him each time you find yourself out in the cold, driving snow, with your super-microfiber-down-whatever keeping you nice and snuggly warm. 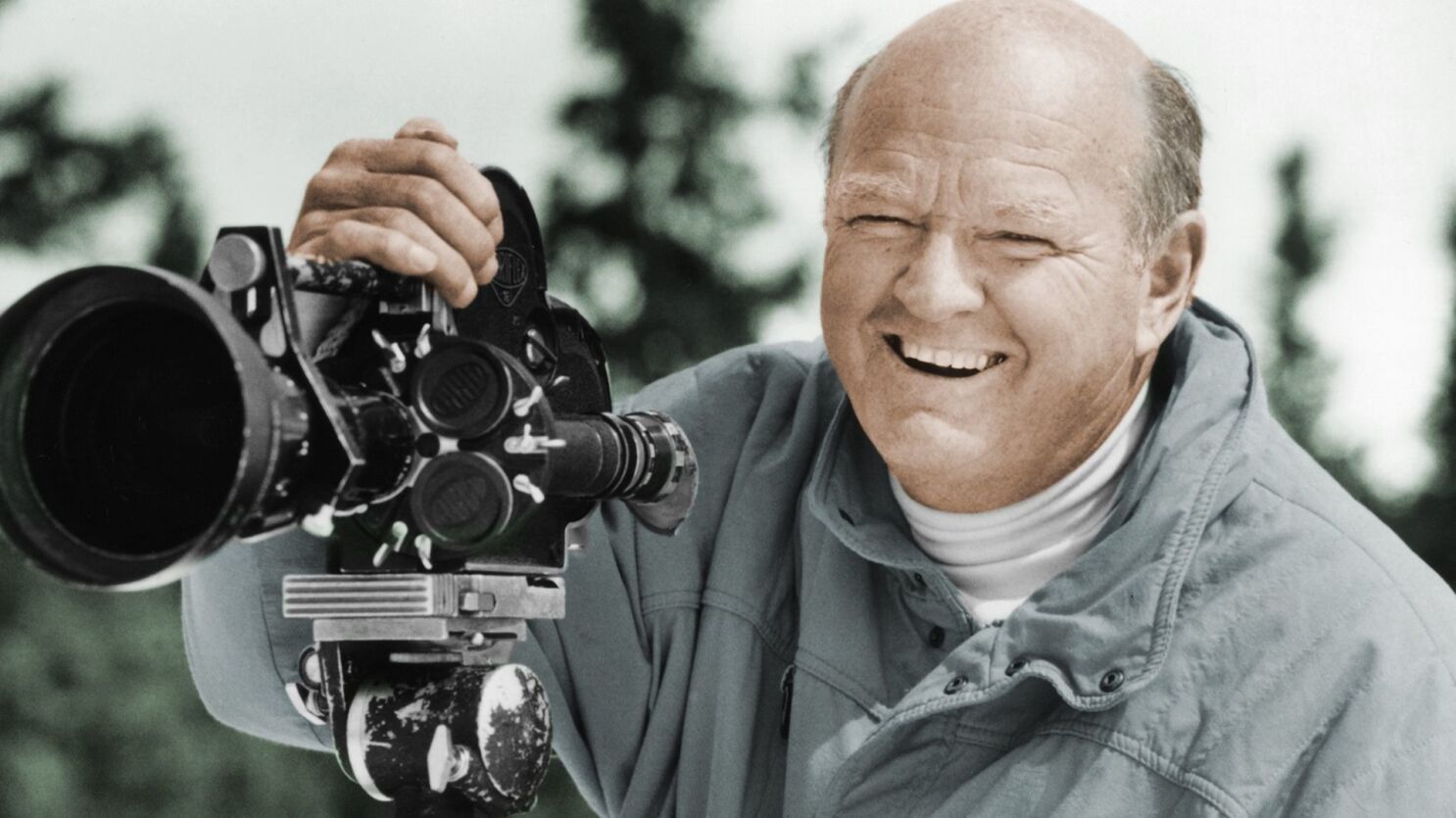 While there are quite literally hundreds of people that could be profiled for their contribution to skiing, it makes sense to end our brief list of the old greats with the one, the only, Warren Miller. For 56 years, following his initial purchase of a Bell & Howell 8mm camera in 1950, Miller was actively involved in creating what can only be described as the most epic of ski movies, helping to define the genre, fuel the stoke, and inspire multiple generations of skiers. Miller not only shot the movies, but he also starred in several of them. He was never afraid to catch air when that was still a very dangerous proposition, and spent his winters camped out in a teardrop trailer, coming up with ingenious ways of scrimping and saving – effectively making him the “original” ski bum.

And that is where we leave the list for now – we’ll touch on the modern greats at a later date, but as we wait for the season, what better way could there be to prepare than to check out some of his classics, foremost among them Steep and Deep (1985), which helped to usher in the era of extreme skiing that many of us may now take for granted.

Whichever way you choose to pay homage to our noble shred-fathers, be sure to check with us first for the best deals on lift tickets.