Western December Snowpack: The Winners and The Hopefuls

Across the West snow has been falling, albeit a bit unevenly. While Utah, Colorado, and parts of California have been getting hammered, folks up in Washington and Idaho have been parched for anything that resembles snow. For those up in those parts, don’t worry the times will change. We’re certain of it.

So now–here is who has come out on top and here is, well, hopeful. 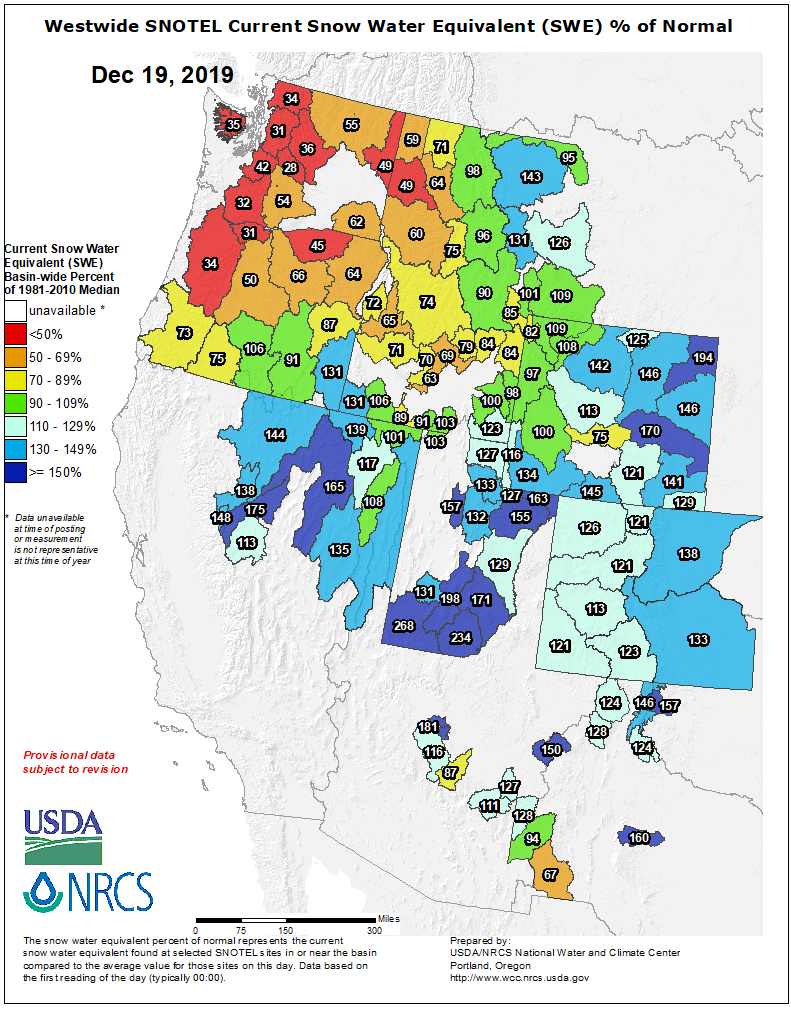 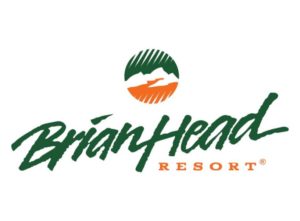 Utah’s southernmost resort has been having a field day. We’re used to seeing headlines of Wasatch resorts like Alta and Snowbird getting all the glory (They, too, are enjoying it. Both sitting at 130% of their average snowpacks), but it’s high time someone else got in the action. December has been good for the resort with three storms rolling through depositing 7-16″ each. With a little luck, maybe the fun will continue down in the “dessert”.

It’s not every day that Eldora gets pummeled with snow, except this year. The past two months have felt like a full on snow faucet for Denver/Boulder’s closest resort. Those living in the Denver/Boulder area already know what’s been going on because the same weather systems that dump on them also dumps on Eldora. Let us not forget about the 22″ that fell just before Thanksgiving. What a day that was.

Tahoe, Tahoe, Tahoe. We’re pretty stoked on the place this year. Several storms have rolled through the area including an atmospheric river from the Pacific that dropped over 20″ on the local resorts. Let’s keep up the good work, weather patterns!

Things have been better in Washington. So far the whole state is struggling to keep much snow around and Snoqualmie, unfortunately, is getting the brunt of poor precipitation. Things may be looking up, however, with 9″ in the five day forecast. It’s not a lot, but at this stage every bit helps. We believe in the long run things will pan out; the resort averages over 400″ of snow each year. We’re praying for you, Washington. 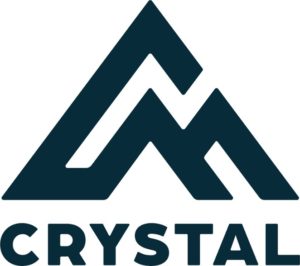 Like Snoqualmie, Crystal has also fallen victim to the great snow shut off of 2019 in Washington. The Cascade giant has been able to open, however, and even has a MEGA storm rolling through soon with over 30″ predicted in the next five days. What that snow will look like is hard to say with temperatures hovering in the low 30’s, but it’s snow nonetheless and can help get even more terrain open. 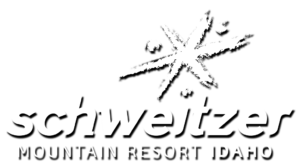 Last but very not least is Northern Idaho’s home resort, Schweitzer, whose snow woes are hopefully coming to an end here in the near future. A doozie of a weather system (24″ in the next 5 days) is rolling through British Columbia, Northern Idaho, and Northern Montana that should help bolster the snowpack for the year. Coeur d’Alene and Sandpoint rejoice! It’s an ol’ fashioned powder day.

The Triple Dip La Nina and Its Impacts